Liberal Democrats are hopelessly romantic - along with lawyers, Christians, and women who don't read books.

Both Tory and Labour voters are about as unromantic as you can get, beaten only by atheists and scientists. Married men looking to cheat on their wives are marginally more romantic than the beleaguered supporters of our two main political parties.

So says our latest survey, which looked our users' attitudes to Valentine's Day - 6,878 of them in all.

We asked them to rate how important they thought the most romantic day of the year was, and combined their answer with anonymised data from their dating profiles.

Our statistician crunched the numbers, and pulled out any links between the kind of information you find in a typical dating profile, and whether or not those people were enthusiastic fans of Valentine's Day. 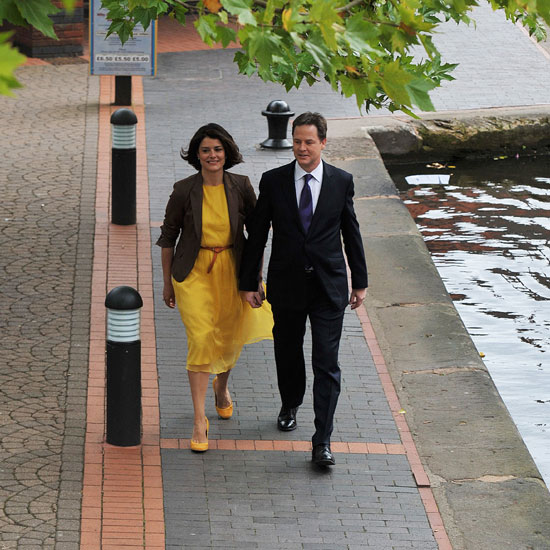 Lib Dem leader Nick Clegg, hopelessly romantic: "Most people get married because they love each other, not because they've looked at their tax return and seen that they are going to get some cash back from the state". 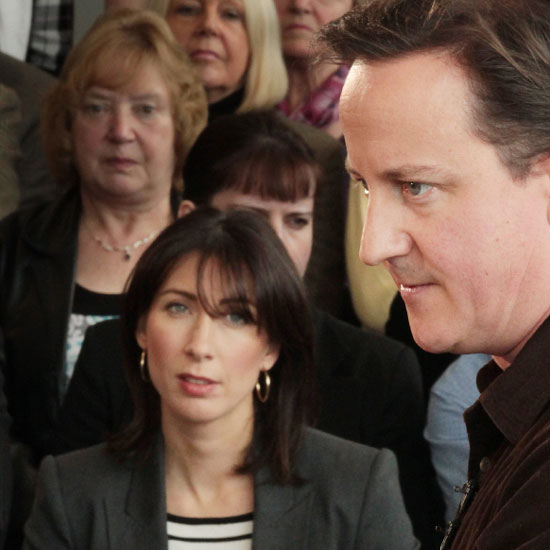 Tory PM David Cameron on Valentine's day: "My wife and I always try to do something but occasionally we haven't booked a restaurant early enough". 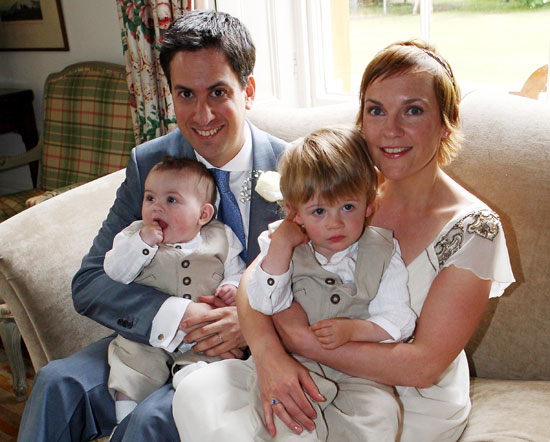 Other key findings include:

The chart below plots these characteristics and more. The percentage score is the percentage of people with that profile attribute who indicated a positive attitude towards Valentine's Day, adjusted for any distortion caused by interactions between more than one attribute.

Note that effect is cumulative, so where attributes are combined, the effect is magnified. For example, a Labour-voting agnostic scientist would be especially adverse to Valentine's day. 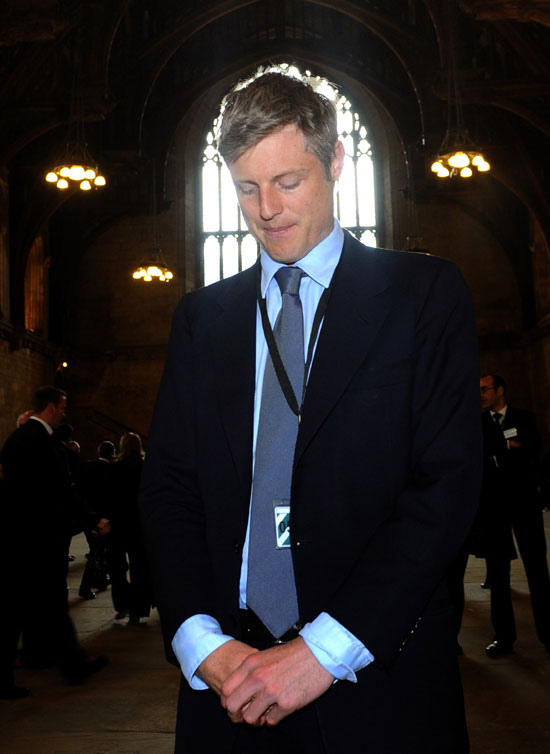 Effect is cumulative: Zac Goldsmith possesses two attributes which predict a negative attitude towards Valentine's Day - he is both an adulterer and a Tory MP. This combination magnifies the effect, and he would therefore be predicted to be particularly unromantic.

Media/Bloggers: Click here for press releases and resources relating to this story.