One of the idiosyncrasies of modern celebrity is that it allows you to get your finger in a lot of metaphorical pies. Back in the day, an actor or footballer would just do their job, go home, drink a quart of whisky and fall asleep watching the horse-racing. But now, they can build up a team of media-savvy PR people and develop a career outside of their chosen profession.

In some ways, this is a good thing - after all, where would we be without David Beckham's ads for Calvin Klein or Victoria Beckham's range of little black dresses? In a world I don't want to live in, that's where.

However, sadly, not every star takes to the world of product endorsement with the swan-like grace of the Beckhams. There have been a few frankly unbelievable celebrity-fronted goods launched in the past - remember Stephen Malkmus's short-lived toaster-cum-kettle?

Well, that one's unbelievable because I just then made it up, but I promise the following five endorsements are all true. 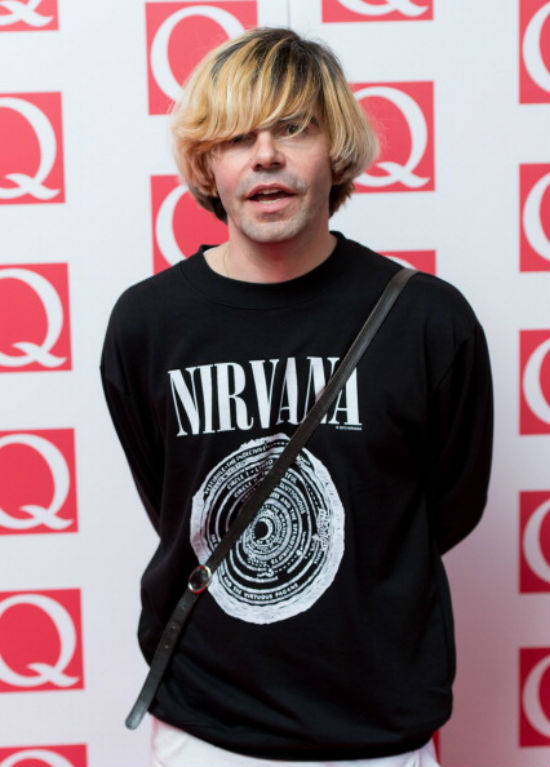 Mop-haired former Charlatans frontman Tim Burgess once tweeted, presumably in an idle moment of whimsy and sugar-craving, that there should be a brand of cereal called 'Totes Amazeballs'.

Despite the fact that Burgess must be pushing 50 and is definitively not a 13-year-old girl, Kellogs thought this sounded like a great idea and created a special-edition packet of breakfast snacks with the name suggested by the singer.

Sadly, it was never available in shops, but I've Googled it several times and if it is a hoax it is a needlessly elaborate one. 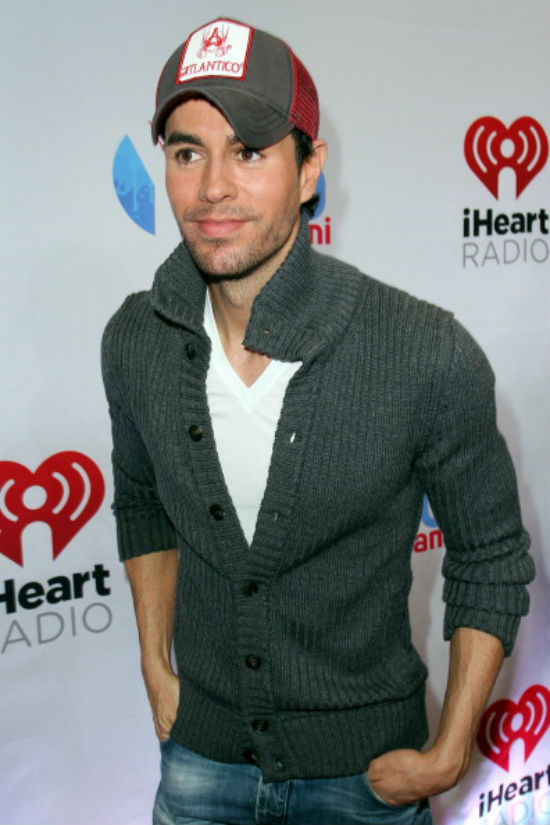 I think this is more of a putative product rather than an actual one, but it's too good a story to leave out. Iberian hearthrob Enrique Iglesias may be one of the world's most desirable men, but he's lucky that he's got that handsome face, if what he has to say about his, um, endowment is true. 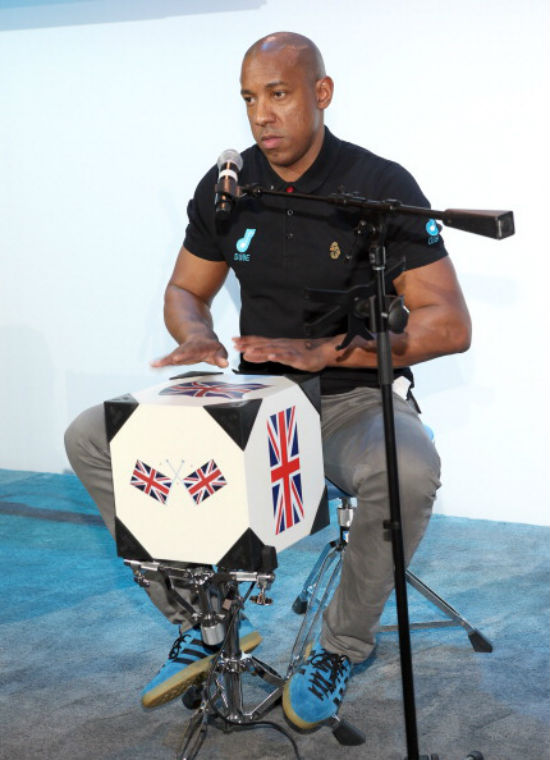 Some celebrities endorse products for cold hard cash; some do it to keep their name in the media; others do it because they've got bad advisers. Dion Dublin, though, does it for passion.

On his retirement, the former footballer launched a musical instrument called the Dube, which is a kind of percussion tool shaped like a cube. What's more, it comes in four sizes!

Giving us a unique insight into the creative process, Dion said: "During the latter stages of my playing career I visited a hardware shop, bought some wood and nails, went home and put the six sides together - The Dube was born!" 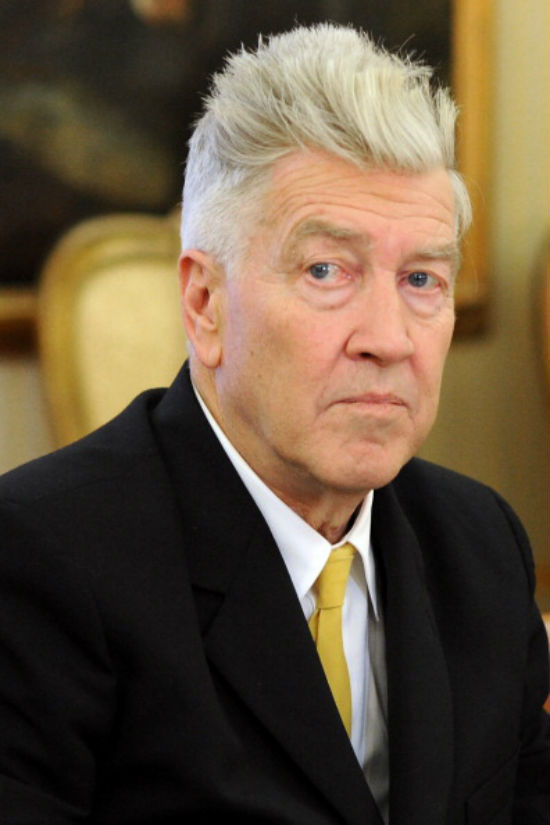 I'm not going to talk about Transcendental Meditation here, because it gives me intense pains all over my body to think that such an intelligent, witty, oblique director has bought into a cult that is maybe one rung below Scientology on the 'crazy-things-for-celebrities' ladder.

In more palatable news, Lynch sells his own brand of coffee, a beverage of which he is allegedly very fond. It's pretty expensive, which explains how he has so much money to spend on 'learning to fly through meditation', 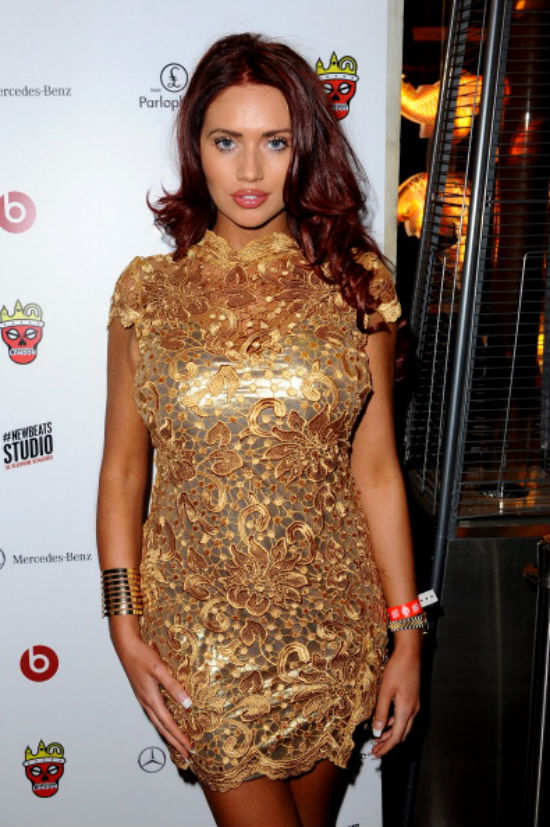 Apparently she was in The Only Was Is Essex. I don't really know anything about any of that, but she used her brief time in the spotlight to launch a 'vajazzling' kit. Don't understand what that means? Google it (but maybe not at work). Here's a clue - it's a portmanteau.