The dating world, whether online or not, is fraught with potential difficulties. This shouldn't put anyone off - after all, the alternative is buying one of those terrifying human dolls and propping it in the window so your neighbours think you've got a girlfriend, or teaching your cat to talk.

However, there's no doubt that a bad date can be an excruciating experience. Everyone's got a war story - from the girl whose would-be swain deals with his nerves by downing so much vodka he can't speak, to the guy who discovers his potential partner is - gasp - a Tory, the permutations are endless.

One wouldn't think these problems occur to celebrities, because their paralysing beauty should render them immune to such difficulties. Fortunately, this isn't true.

Here are five tales of stars and their worst ever dates. 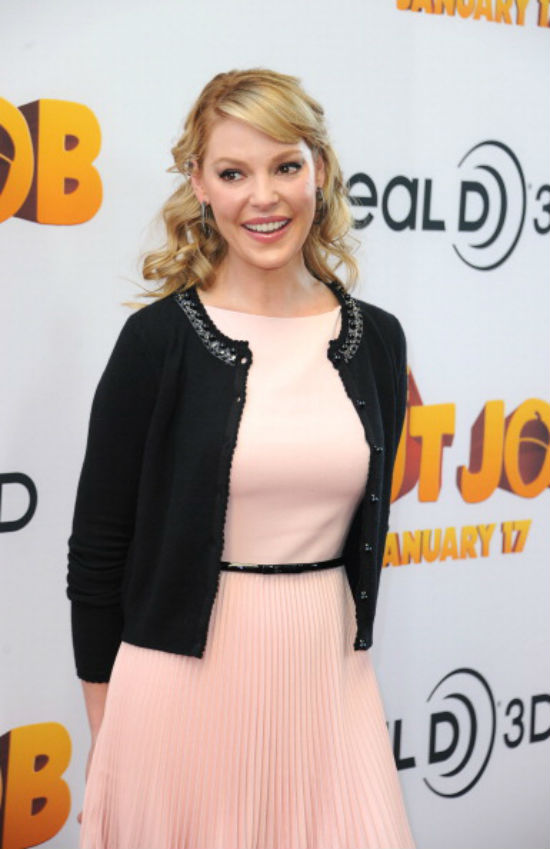 Despite the fact that the glamorous Ms Heigl has made something of a career out of playing shrewish, irritating women used as plot devices to encourage a slobbish man-boy to clean up his act, I'm sure she's lovely in real life.

However, she's had some issues with meeting the right man in the past.

In honour of her rom-com Life As We Know It, she revealed her worst dating experience.

"I was like 20 pounds heavier and trying real hard to work it off at the gym and my trainer asked me out. He took me to Sizzler and gave me his head shot and asked me if I could get him in my agency. I knew it wasn't the extra 20 pounds that turned him on!"

A double-whammy here, with Duff and LeBeouf enjoying their worst ever dates with each other! But how could an evening out with the charming and intelligent former Disney star possibly go wrong?

The cocksure, wooden actor refused to reveal any details about the soiree, simply saying that it was probably the worst night out either of them had ever had.

To be fair, it's not that surprising that Fey - the poet laureate of female insecurity and romantic indecision - had to kiss a few frogs before finding her current partner.

"One time a guy invited me to go mountain climbing on a date, and he fell off the mountain .. he was showing off, and he just fell," she explained. 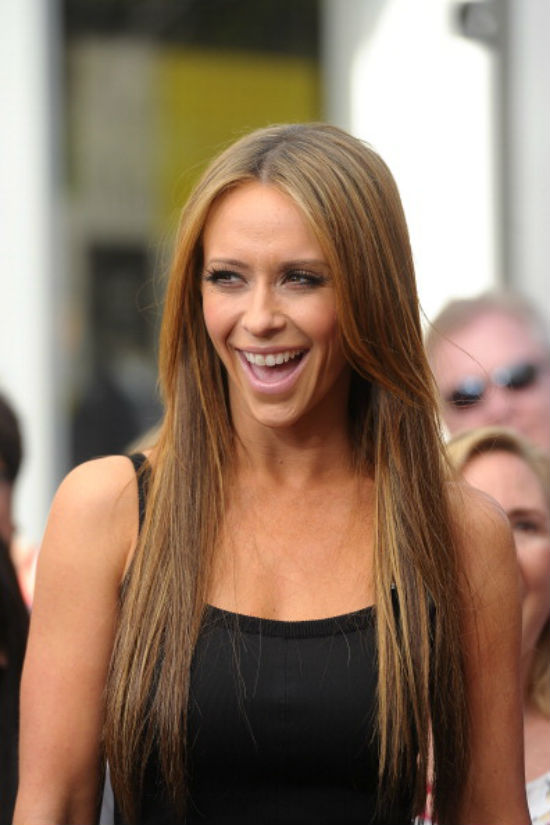 The age gap can sometimes be an issue when going on a first date - for instance, if your paramour is in his mid-30s, don't bring him to the student union, surrounding him with depressing intimations of mortality.

Jennifer Love Hewitt endured a similar minefield when going out with an older guy. 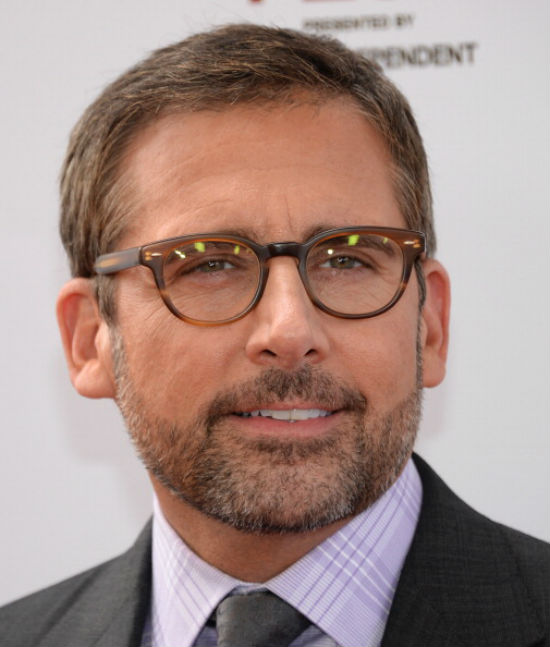 Although it would be unfair to assume Carrell is as awkward as his faintly autistic character in Anchorman, this is a fairly embarrassing story.

"I went to a Jethro Tull concert when I was a sophmore in high school, and I shook her hand good night," the comic actor admitted.