I think most of us have already come to terms with the fact that dating shows on television are as good as dead. A telling development was the unveiling of Monica Lewinsky as the host of Mr. Personality, a show so boring and charmless that an ex-president's mistress was hired to pull in viewers. The shocking thing is, the bottom of the barrel has yet to be scraped when it comes to dating shows. For your entertainment, below are just a few of the strangest ideas we've come across - some in-development as we speak and some which have mysteriously disappeared since their development was announced. 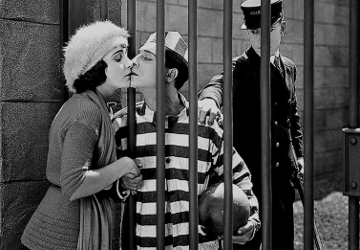 In June of this year, a dating show by the name of Prisoner of Love was picked up by Dutch broadcaster NCRV. Set to air in 2010, the concept is as simple as it is ridiculous. A selection of women, all looking for love, are sent on blind dates with some newly-released ex-cons. As if the possibility of finding love wasn't alluring enough for the contestants, at the end of the date the women are given the opportunity to guess what their dates were sent to prison for in order to win a prize. So romantic!

Wolfboy: Divorced and Looking for Love 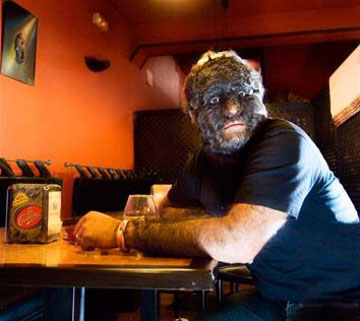 31 year old Larry Ramos Gomez has suffered from a condition known as hypertrichosis his entire life, and as a result has a full face of hair. Better known as Wolfboy, Gomez was recently approached by a company called Zoo Productions and asked to star in a dating show sensitively titled Wolfboy: Divorced and Looking for Love, in which he will be filmed attempting to find his soulmate. Of course, Zoo Productions deny all accusations relating to the exploitation of Gomez's condition. The show will apparently air next year. 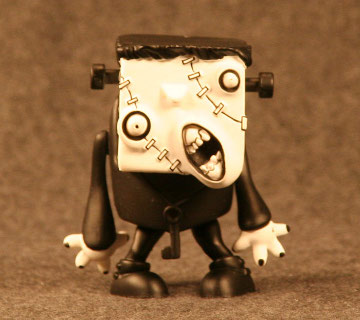 Dutch broadcaster SBS caused a storm of controversy in 2007 when they appealed for people with a 'visible, serious handicap' to come forward and perhaps become a contestant on a new dating show they were attempting to develop. More specifically, they asked to see applicants with eyes missing and/or severe facial burns or scars. They then denied claims that the show's format was tasteless, even though the working title for the project was 'Monstrous Love'. Oddly enough, the show fell off the radar following the furore.

Who Wants To Marry A U.S. Citizen? 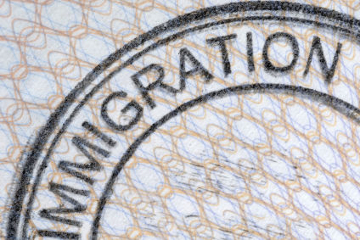 Who Wants to Marry a U.S. Citizen was a show devised by the geniuses at Morusa Media in California in 2007, and by the end of that year they already had the first pool of contestants and a host signed up. The idea? A lucky, single American woman goes on dates with three handsome but illegal immigrants and at the end picks one with which to spend the rest of her life. Said the host Angelo Gonzales before the show presumably fell through: 'There are thousands of US citizens seeking a spouse, and just as many immigrants seeking the same. So we want to make it a win-win situation for all involved'. Who can argue?