With the Premiership in full swing in its annual attempt to fleece people out of their hard-earned cash, our thoughts are turning away from the dedicated, likeable and hard-working Olympic athletes who have been gracing our screens of late and towards their polar opposite - footballers.

On the surface, going out with a footballer seems like a pretty good deal. They're obscenely, hideously wealthy, they keep themselves fit, they get into VIP clubs and enjoy a degree of celebrity.

Additionally, some of them are genuinely handsome - who wouldn't fancy a romp with Ronaldo or a fling with Figo?

What needs to be borne in mind, however, is that the majority of footballers are truly terrible people who would happily practice freekicks with the heads of tiny Romanian orphans without a flicker of remorse.

Here are five reasons that dating a footballer might not be all its cracked up to be.

This is the big one, so let's get it out of the way quickly before moving on. Footballers appear to treat monogamy the same way John McCririck treats bathing - they're aware of it as a concept but deeply uncomfortable with it in practice.

From one point of view, you can hardly blame them - they're young, rich men guaranteed oodles of attention everywhere they go and their bad patter is no object to pulling, with women who might have ignored them a few years ago now hanging on to their every word like anarchists at a Noam Chomsky lecture.

On the other hand, you can blame them, because they appear to have no qualms about using their position of power to seduce literally every desirable women in reach just because they can. 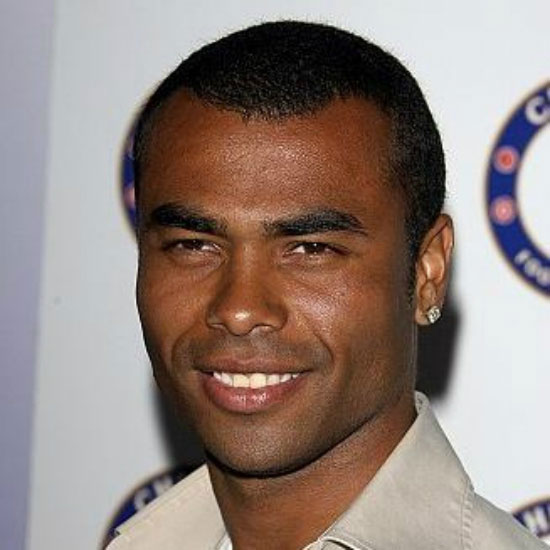 Ashley Cole, thinking about how many women he's going to send pictures of his boxers to.

As with anyone who works in a culture that means they're mostly around likeminded people every day, talking about the same things, dribbling around cones and sending girls pictures of their expensive boxers, footballers can be a little monomaniacal in conversation. (Looking at you, Michael Owen).

If your idea of a fun Saturday night in isn't obsessively re-watching Match of the Day until Alan Hansen's badly-waxed eyebrows and Gary Lineker's magic shiny shirts become vaguely hypnotic, dating a footballer might get boring fast.

Additionally, the ones that do have a personality are mad as a box of frogs, like Paolo di Canio and Cantona. 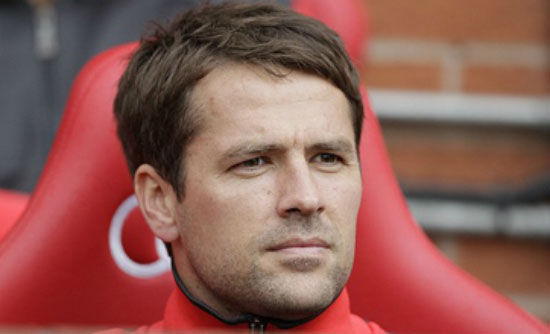 Left to his own devices, Michael Owen realises he is even bored with himself.

On the other hand, many footballers compensate for the vacuum where their personality should be by being crassly over-confident. They've got more myopic self-love than Julian Assange, despite the fact that most of them would be completely incapable of holding down a real career if they weren't ace at running fast and kicking balls at things.

Can you imagine Cristiano Ronaldo working in an office? Preening around with half a tub of Vaseline in his hair, celebrating every successful sale by punching his monitor into a glassy pulp, wearing shirts so tight his nipples look like lost peanuts?

Actually, that sounds like most of Canary Wharf, so maybe he's a bad example. 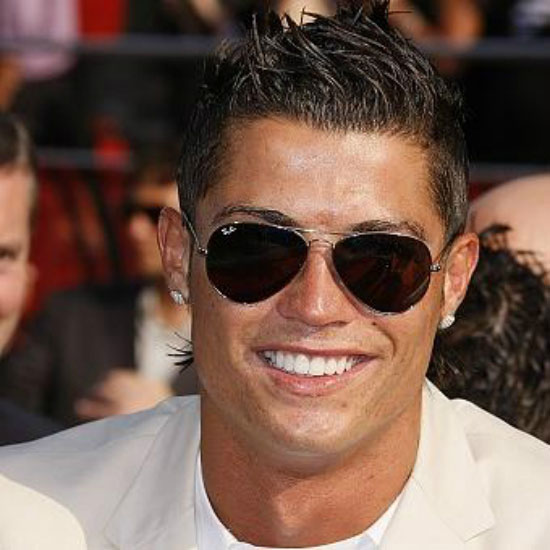 A horrifying look into the darkness within all of our souls.

Footballers have got bad taste in music. I realise that musical taste is a deeply subjective matter and that everyone enjoys different things, and that's fine. I'm not asking for Gary Neville to provide me with a John Peel-esque analysis of the British post-punk scene in the mid-70s, or a treatise on German opera from Louis Saha, but footballers really do seem to get all their albums from the same supermarket aisle as my mum.

Stuart Pearce is an honourable exception to this rule, admittedly. 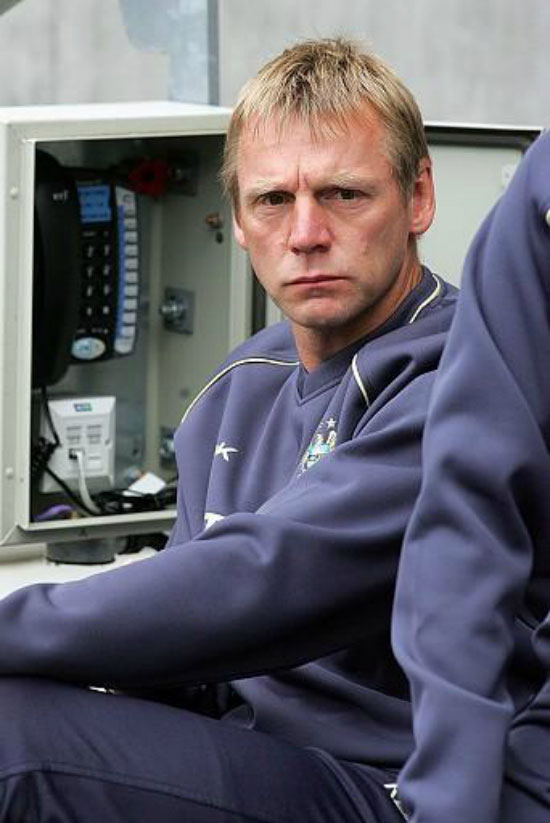 It might be a little unfair to single out one player as an example, but Mario seems to encapsulate much of the remarkable oddness of many professional footballers. Swaddled by the trappings of outrageous wealth, they've simply lost touch with any kind of reality, and this would make them a tough date.

Balotelli - who has almost burned his house down with some fireworks, crashed a number of cars worth more than most people's annual salaries and broken into a women's prison in the last two years - just goes to show that dating a footballer might not be all its cracked up to be. 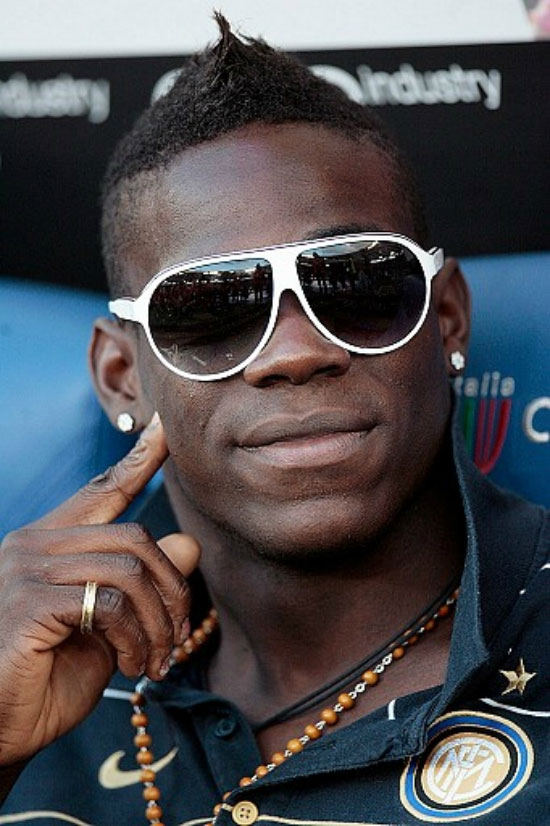